The private rented sector (PRS) must have patience when it comes to new types of housing, the managing director of Urbanbubble has told Insider’s Generation Rent breakfast.

Michael Howard was speaking on a panel at No 12 Princes Dock in Liverpool alongside some of the industry’s most well-known names, who discussed whether built-to-rent was delivering the right homes in the right places.

Ed Ellerington of Packaged Living said: “I don’t think we’re anywhere near. Thirty-six per cent of PRS is families, so we haven’t touched the sides. We are still building one and two beds.

“The viability of making a three-bed work or a four-bed work in a scheme is a challenge but in terms of demand we have a long way to go.”

Howard responded by saying: “Give us some time, have some patience. We’ve only just got started.

“I think it’s about ten [years old],” he said, adding that when it comes to true built-to-rent schemes in Manchester and Liverpool there was only a handful.

“Give us a couple of years and our ten-year-old child will be 18. By 2022 it will move into adulthood. You will see Liverpool and Manchester really add some scale and some stock into their cities over the next 18 months.”

Build-to-rent is fast-becoming one solution to the UK’s housing crisis, with tenures that offer more security, stability and predictability to renters. For the property sector, build-to-rent is an attractive proposition, sought-after by investors with appetites for long-term rental incomes.

Mark Kitts, who was until recently assistant director of regeneration at Liverpool City Council, is now chief executive of Liverpool Foundation Homes, the council’s housing company. He said: “We’ve been set a target to build 10,000 new homes in the city over the next ten years. That’s probably about a third of what the government is forecasting we need.

As to where these new units will be delivered, Kitts said the new company will address the diversity question: “It won’t just be city centre location. We want to build on the popularity of private market rent in some of the neighbourhoods in Liverpool.”

Full coverage of the event will appear in the December issue of North West Business Insider. To subscribe and secure a copy, click here. 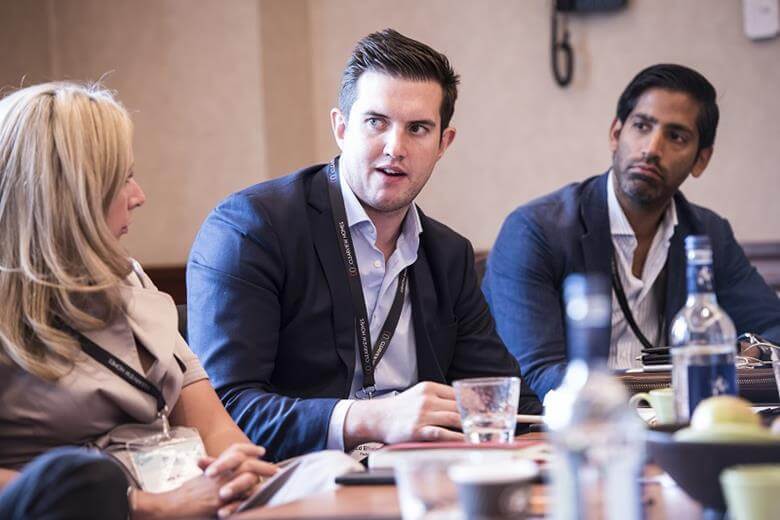