Packaged Living is the latest developer operator to join the build-to-rent boom, with a £25m pot to invest in finding sites nationally, and a strong interest in developing in Manchester, Liverpool and Salford, according to managing director Ed Ellerington.
Packaged Living is one of eight companies to be launched out of Palmer Capital, a London-based fund manager which also recently backed former Kier director James Nicholson to open Harlex in Manchester. PRS specialist Ellerington joined Palmer earlier this year from Grainger, and will now lead the growth of Packaged Living as a minority shareholder. In addition to Palmer, the business is backed by Everglen and Heriot REIT, both South African investors.

The formal launch of Packaged Living will take place next month, and the priority is now to establish its pipeline and secure its first sites, according to Ellerington. 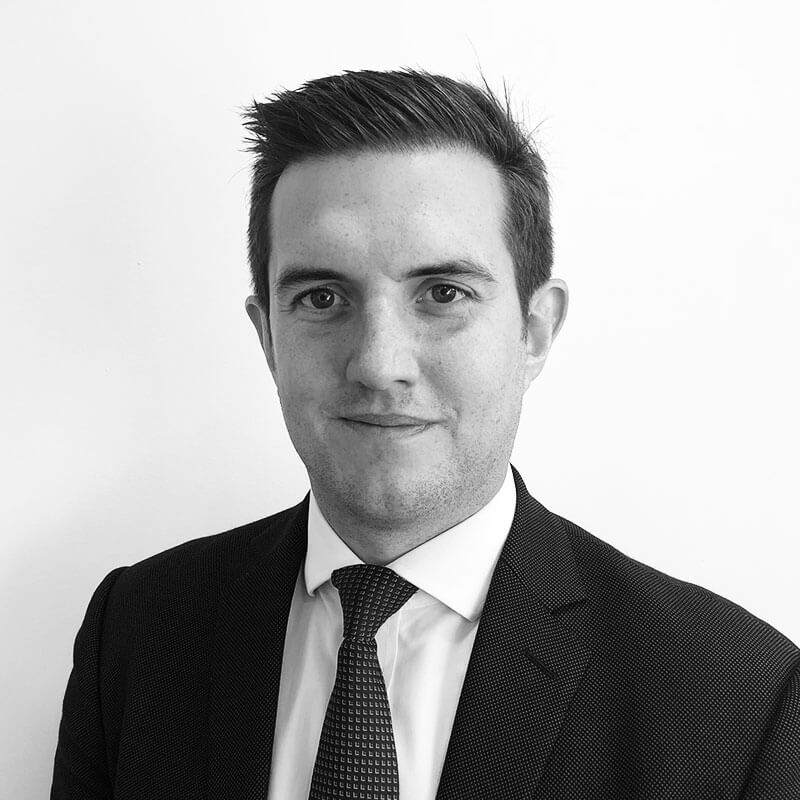 We will be looking at buying land without planning permission, working with the various property companies within Palmer’s portfolio to deliver the residential schemes, and then retaining control and operating the blocks at the end. We have £25m to invest in the early phases such as gaining planning permission, then will be looking at doing more major fundraising. There’s a target to build 1,500 homes initially.

Packaged Living will have a national remit, however due to my previous involvement in Grainger projects, such as the £100m Clippers Quay in Salford, I have a strong interest in the region and in building projects across the North West.

We’ve made a shortlist of key target areas across the UK, and Manchester, Salford and Liverpool all feature heavily in that. There’s a lot of potential up here, and I particularly see Liverpool as a key growth area. A partnership with Harlex will form a major part of Packaged Living’s delivery. Palmer has a lot of expertise across its eight propcos, and we want to particularly engage where there is strong local knowledge, such as with Harlex.

After completion, when the schemes are returned to Packaged Living to manage long-term, I will be following the motto of “local living at its best”. I want to create true communities. Amenity space is key to that, but keeping that amenity flexible until the final stages of the project. I do question why so many PRS developers and operators feel like they can predict the market and decide what customers will want in three years’ time. We’re not a gym operator, so I don’t plan to be – I’d rather use that 5,000 sq ft ground floor space for a local company, such as a café, or for community uses.