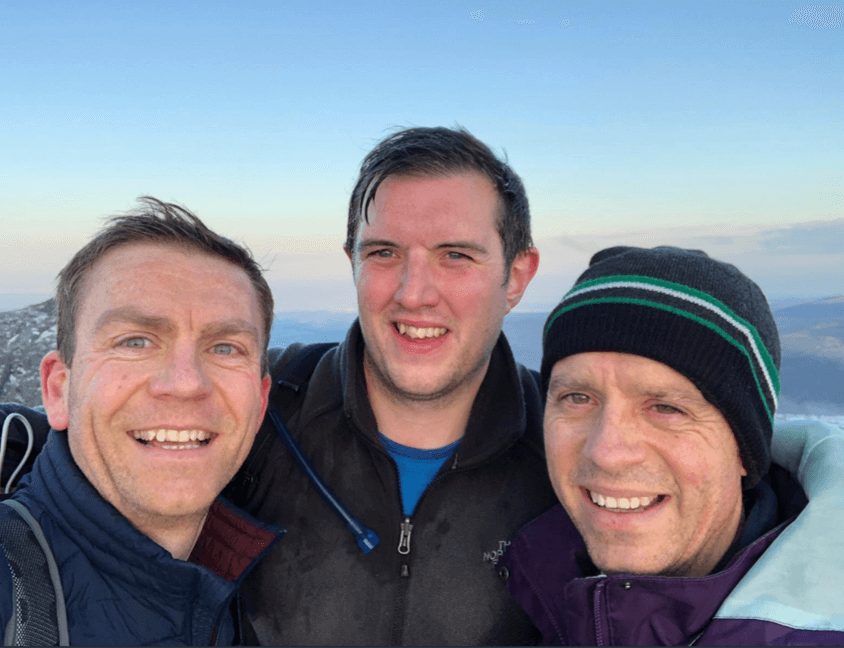 Specialist BTR developer Packaged Living have featured in EG Life, after taking an early lead in the Palmer Capital Money Maker challenge 2019. The team took on the famous ‘Three Peaks Challenge’, starting with scaling Ben Nevis, followed by Scaffell Pike and Mount Snowdown. They managed to complete all three peaks in a record 22 and a half hours – a fantastic achievement.

They are the first team to sign up to the Palmer Capital Money Maker 2019, where each team is given a starting sum of £250 with which to generate as much money as possible for LandAid. The winner is the team that makes the most money!

The challenge is running until the 21st November, and if you would like to get involved then please contact Beth Coakley at beth.coakley@palmercapital.co.uk

We use cookies to ensure that we give you the best experience on our website. If you continue to use this site we will assume that you are happy with it.OkPrivacy policy